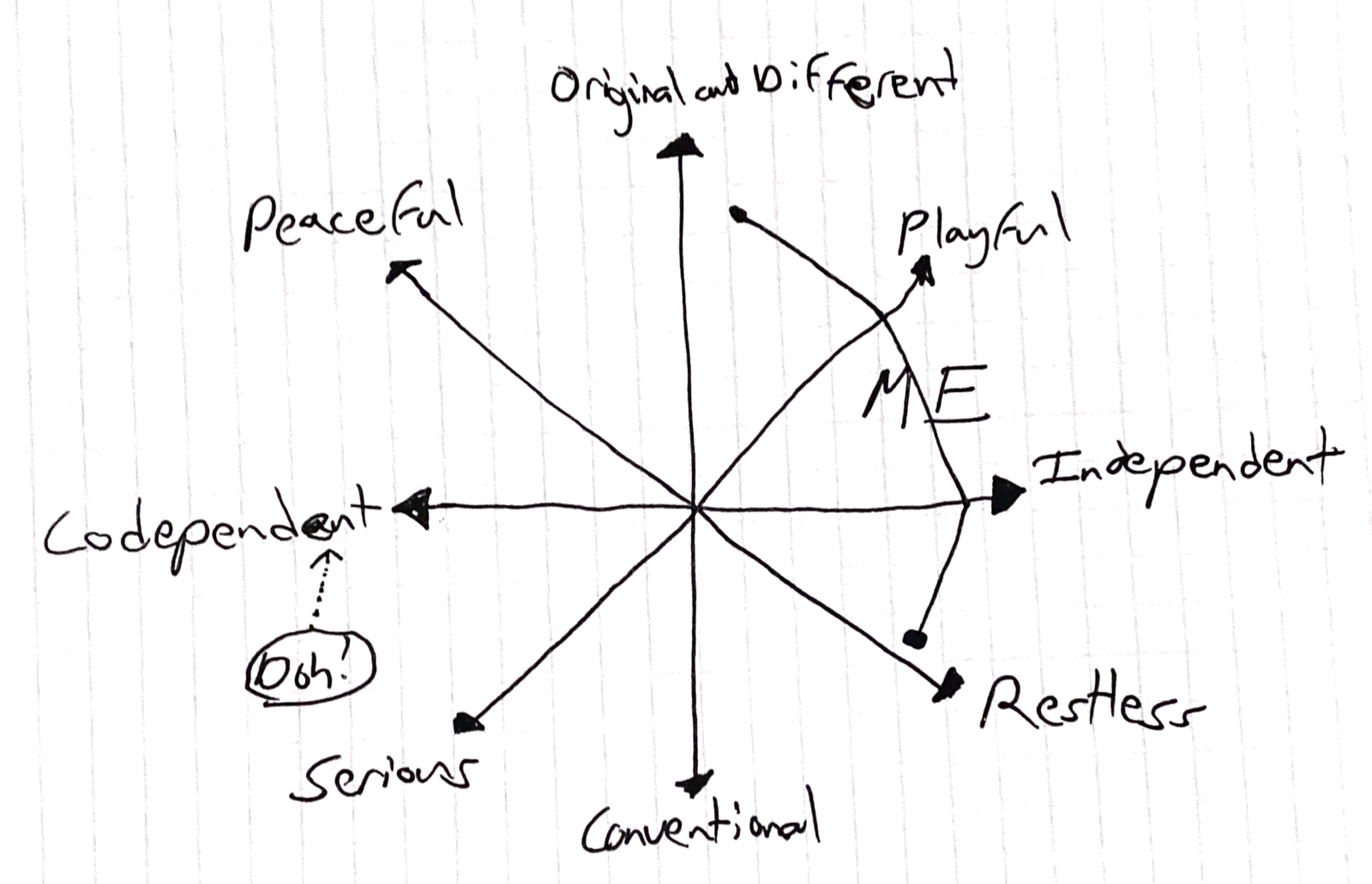 Although I pray, admittedly for pragmatic reasons, I really consider science to be the most functional form of religion I have. And if I can’t explain something with valid backing, I find it hard to fully suspend or disable my disbelief. Of course, any person who fancies themself to be hyper-rational (a backdoor way to claim you’re smart) says this, but who’s counting.

That said, I am coming around to truly believe there are preternatural activities that defy all logic, science, and hope of rational explanation.

I’ve heard stories from people I trust, but I wasn’t there to observe and validate.

I’ve had a psychic predict things that happened in my life, but that could’ve been a self-fulfilling prophecy.

I’ve read wildy intricate and nuanced stories claiming the paranormal, but I don’t know the authors from Adam.

I’ve had someone I dated tell me she could feel my thoughts and mood, but maybe that’s an easy one to predict since I only have one speed: Go.

A spiritually savvy friend recommended I check out this app called The Pattern (free app – this is not a glorified advertisement). You plug in your date, place, and time of birth, and it gives you a full-blown panel of details about yourself: relationship and personal needs, tendencies, even destiny. I continued to read through mine and was equally impressed and bewildered by how accurate it was for me.

The standard knock on these type of horoscope things is that they are so generic that the answers could apply to anyone, and hell, that’s likely the case. But at the same time…

Some people are driven by freedom and independence (i.e. me) more than significance and validation.

Some people need a slightly codependent person in a romantic relationship to feel wanted, whereas others, like me, need someone who damn near forgets their significant other altogether, being so independent and self-sufficient (okay, a bit extreme, but it seems favorable to the other end of someone being ultra clingy).

Some people have a natural sense of peace and harmony whereas others are inherently restless, constantly searching for the next thing to throw themselves mentally or physically into (me again, sorry).

As it were, they nailed my personality and temperament better than I’ve been able to articulate it myself, which is one of the most valuable aspects from going through this exercise – assuming it works for you too.

So getting down to brass tacks (do people still use that idiomatic expression?) let’s explore how it impacted my life.

Again, first and foremost, it feels good to feel understood. We all want to feel seen and heard, which is why I chose to be large and loud. You gain confidence in yourself and your ability to lean into who you really are. Do you, boo.

Due to my inordinately high drive for freedom, I am no longer considering golden handcuff corporate jobs that I had in the back of my mind. One more decision/mental open loop put to bed. Conversely, I am weighing new opportunities almost strictly through the lense of pulling me into less or more freedom, autonomy, and independence.

Lastly, The Pattern helped me see something that in hindsight should’ve been painfully obvious. I don’t do well with codependent friends or people. The more you push on me for attention or affection, the less you’ll get from me. I never thought to apply this to romantic relationships as well, but it’s now clear I need a partner who is highly independent, so we both can pursue our interests and ambitions unencumbered, and come together to enhance each other’s lives on our own free will. No conventions. No societal/conformity obligations. Just two people showing up for each other when it mutually makes sense.

Now if you’ll excuse me, I have to call someone. She hasn’t texted me back and it’s driving me nuts, so I’ll persist and up my communication until she hangs out with me. (The sad part is I have actually been in this situation several times, so maybe I simply have no clue who I am, but it felt really good for a moment to fit me into a recognizable box. Thanks, The Pattern).